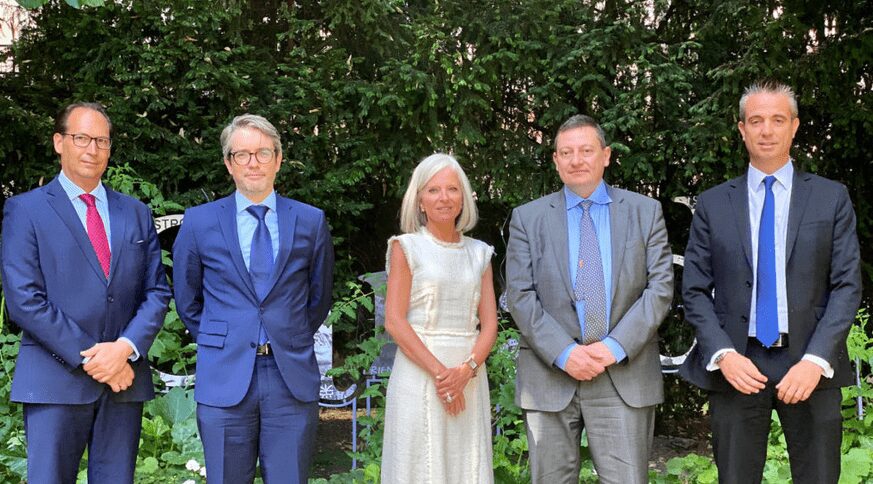 Guillaume Rose and Justin Highman, Director and Deputy Director of the Monaco Economic Board, held meetings in Paris last week to smooth the way for the Board’s future events following the relaxation of coronavirus restrictions.

Meetings were held with the Chambers of Commerce and Industry of the Île de France region and then that of Paris, as a trade mission initially planned for March this year will now take place in the first half of 2021.

At the Canadian Embassy, a webinar devoted to Quebec and then an ambassador’s lunch in the presence of the Ambassador herself were discussed for the end of this year. An economic mission to Canada will take place in the second half of 2021, to the delight of entrepreneurs in the Principality, the MEB said.

Guillaume Rose and Justin Highman also held discussions at the offices of JETRO, the Japanese foreign trade organisation about the trade mission that the MEB is preparing for the Land of the Rising Sun in the first half of 2021.