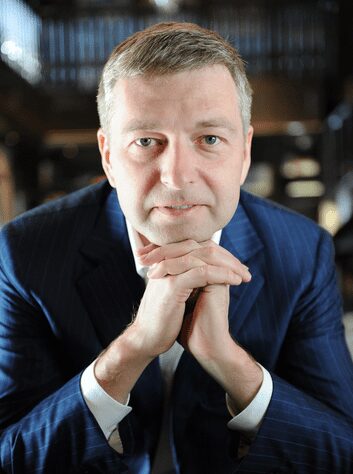 Dmitry Rybolovlev, the Russian billionaire and majority owner of AS Monaco, suffered another setback in his long-running dispute with art dealer Yves Bouvier when a higher court in Monaco upheld an earlier court ruling to dismiss charges of fraud and money laundering against the dealer.

Mr Bouvier was arrested early in 2015 when Mr Rybolovlev accused him of making hidden margins on major art purchases. “It is a total and definitive victory in Monaco,” Mr Bouvier said. “For the last five years, I have been claiming my innocence, and today I have been vindicated by the Monaco courts.”

Lawyers acting for Mr Rybolovlev said: “This outcome has come about for purely procedural reasons – and not because of an absence of evidence against Yves Bouvier. Criminal proceedings are still underway in Geneva, where Yves Bouvier has been charged namely with fraud, abuse of trust and money laundering for having defrauded our clients in 38 transactions over 12 years.”

The conflict between the two men has caused major turbulence within Monaco’s judicial system in the intervening years, with Mr Rybolovlev being accused of unduly influencing a number of public officials with lavish gifts.

The dismissal of the Russian’s appeal will serve to underline the fact that the Principality’s courts and police service act impartially.