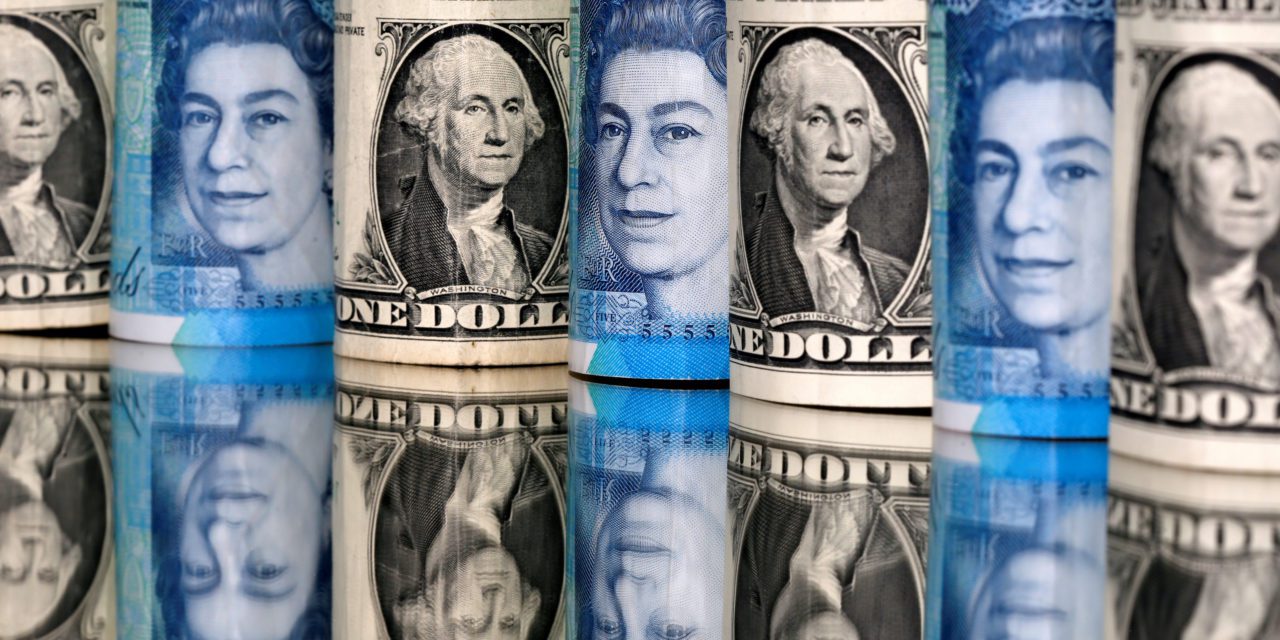 Financial markets are once again doing things you wouldn’t expect them to be doing. The number of small US companies that are only breaking even or are losing money has risen to the highest level since the financial crisis, and a record number of companies are asking for relief from their debt – not so surprising yet. However, the yield on US corporate bonds has dropped to a record low, which indicates that company debt is less risky than ever. There once was a time before central banks controlled the markets when the yield on a bond gave you a good idea of how much risk you were exposed to if you decided to lend that company money. But today, the notion of risk has been suppressed. It is almost as though it no longer exists in the eyes of investors.

The Financial Times also reported this week that “widely followed measures of default risk suggest increasing calm – just as bankruptcies are becoming more frequent and more ruinous for creditors”. Traditionally credit default swaps act like insurance, and prices did spike in March, but now they have tumbled. The overall calm in the market is mostly down to a belief that central banks and governments will support companies who are buckling under the weight of their borrowings. The Fed and others have become the lenders of last resort. This has encouraged companies with debt rated ‘junk’ to borrow more in June than any month on record. Needless to say, it is unusual for the riskiest companies to go on a borrowing spree during a recession.

The bond market is not the only one behaving strangely. Last week, as the WHO said that the pandemic is accelerating, as a million people are being infected each week, as the US hit a record for daily new infections, and the IMF lowered its economic forecasts for 2020 (again), stock markets moved from early losses into gains for the day. Once again, as the outlook deteriorates, the market shrugs off the bad news. Is it simply “climbing a wall of worry”? Maybe, but that doesn’t mean the gap between financial prices and the data isn’t getting wider and wider all the time.

Many of the signs we are seeing in financial markets are usually associated with an economic boom or bubble – high stock valuations, increased borrowing by risky companies, low corporate bond yields, day trading, FOMO, new stock market records etc. Yet, possibly for the first time, these things are occurring during a recession rather than a boom. Sure, it could be the shortest recession on record, but it is also the deepest economic shock in history and there is growing evidence that the virus is far from being beaten yet. There is also growing evidence that the rebound is not happening as fast as some had predicted – for example, high unemployment is proving quite sticky, considering that most economies have largely reopened. As customers are gradually tip-toeing back into restaurants and shops, employers are taking their time to assess how many staff they will need in a world of social distancing and consumers who are worried about the end of emergency government handouts.

Markets are forward-looking, we are told. Except that the vast majority of companies have declined to give forward guidance because of the massive uncertainty created by the virus and the unprecedented nature of the lockdown. In other words, stock market investors are basing their rosy view of the future on hope, more than usual, and they have put their faith in central banks to be there when the market corrects. Maybe they are right to do so, if things have really changed (famous last words?), but if they are wrong and it turns out to be business as usual for stock market investors, the downside from here could be very painful.