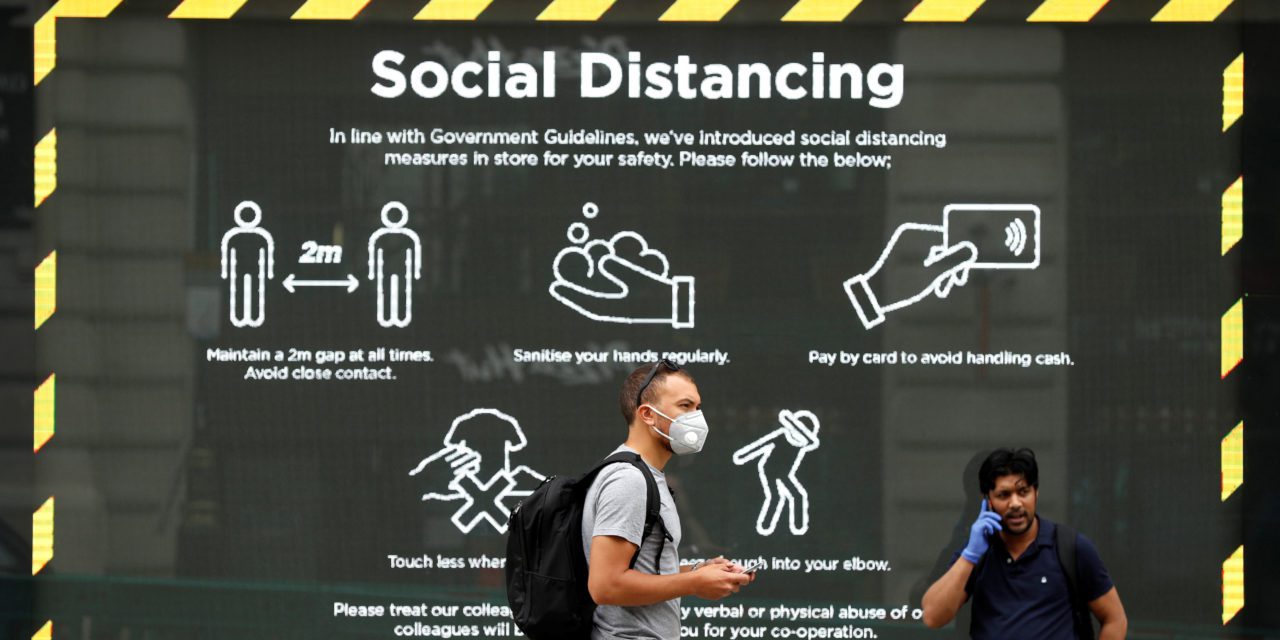 LONDON (Reuters) – The United Kingdom’s COVID-19 death toll has hit 53,077, according to a Reuters tally of official data sources that underline the country’s status as one of the worst hit in the world.

The Reuters tally comprises fatalities where COVID-19 was mentioned on death certificates in England, Wales and Northern Ireland up to June 5, and up to June 7 in Scotland. It also includes more recent hospital deaths.

The Office for National Statistics (ONS), which updates the figures on a weekly basis, said on Tuesday the number of deaths involving COVID-19 in England and Wales up to June 5 rose to 47,820.

The large death toll has prompted criticism of Prime Minister Boris Johnson’s handling of the pandemic, with opposition parties and some scientists saying Britain was too slow to impose a lockdown or protect the elderly in care homes.

Epidemiologists say excess mortality – deaths from all causes that exceed the five-year average for the time of year – is the best way of gauging deaths from a disease outbreak because it is internationally comparable. While these figures take longer to compile, Britain appears to be faring badly here too.

About 64,500 more people than usual have died in the United Kingdom during this year’s pandemic, according to the latest available data, Nick Stripe, the head of health analysis at the ONS, said.

PHOTO: A man wearing a protective face mask walks past a social distancing sign on a store window, following the outbreak of the coronavirus disease (COVID-19), near Piccadilly Circus in London, Britain June 15, 2020. REUTERS/John Sibley 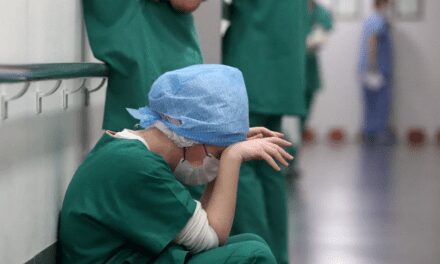 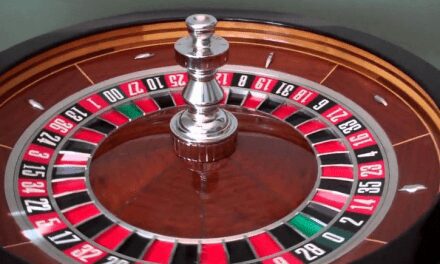 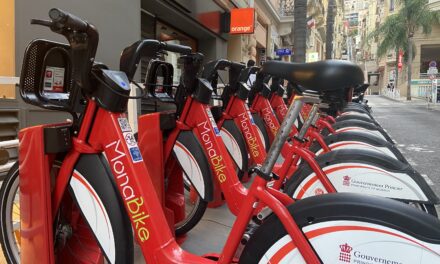