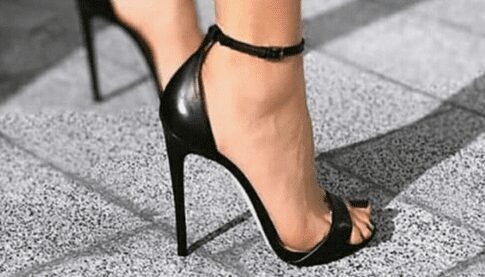 A 27 year-old woman out celebrating her birthday on the night that Monaco’s lockdown was announced lost her cool and ended up attacking police officers, Monaco’s Criminal Court was told last week.

The interior decorator from Marseille attacked the agents as they enforced the new rules and the sudden midnight closure at Sass Cafe, local French-language daily Monaco Matin reported.

The woman told the court that she had felt “intense stress, and the abuse of drinks did the rest.” Her weapon of choice against the officers was a high-heeled shoe, the court heard. After taking blows from the offending footwear, one police woman ended up at hospital.

The defendant’s defence lawyer said that his client was ashamed of her behaviour and had come to court to make amends. She was sentenced to 15 days in jail, suspended, and ordered to pay 1,000 euros to the injured policewoman and 500 to her colleague, who was also hurt.