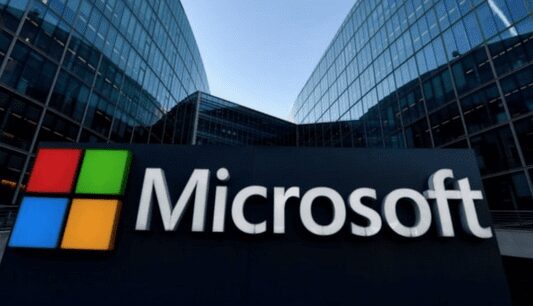 Investors have been scratching their heads for a while now as they try to reconcile the new heights being reached by the stock market rally with the devastation on the ground. The NASDAQ broke through the 10,000 point ceiling this week as Microsoft, Apple, Amazon and Facebook all hit record highs. Whilst the digital nature of what these companies do became even more relevant during the lockdown, investors have chosen to ignore their exposure to an economy that the Fed said on Wednesday won’t recover before 2022, an outlook that assumes no second wave and ignores potential disruptions such as deteriorating US-China trade relations. The big tech stocks operate in the same economies as everyone else, they share the same customers who are consumers suffering from high unemployment and businesses suffering from an unprecedented shock to demand. Are their services and products so essential that they will only ever grow, no matter what is happening?

Investors seem to think so and have bid up the price for these companies to incredible levels. Apple and Microsoft together are worth over $3trillion, more than the annual GDP of the entire UK economy. Amazon trades on a PE of 126 whilst Facebook trades on a price-to-sales ratio of 9.5x (by comparison, Nestle trades on a PE of 24 and PS of 3.4x). Apple shares have risen 83% during the past 12 months to a record high, despite facing the prospect of a second consecutive year of falling revenues and profits in 2020. Tesla might not be as large as these behemoths with its stock market value of $190bn, but it is now the largest car company in the world by this measure, overtaking Toyota. That’s not bad considering it has never made a full year’s profit during its 17-year existence. It is the poster boy of tech stocks and its shares are up 380% over the past year.

The FAAMGs (Facebook, Apple, Amazon, Microsoft and Google) are so big they now account for over 20% of the weight of the S&P 500 index which, of course, contains an additional 495 other stocks. As Forbes pointed out this week, this is the reason why the hit from the virus has not stopped the market from rising: “2020 has been a disaster for energy, but Microsoft is bigger in terms of market capitalization than the entire energy sector. Travel, resorts and hotels, auto makers and apparel manufacturers have fared badly, but Amazon’s stock has a bigger weight in the S&P 500 than all these sectors combined.” The only conclusion to draw is that, while a few enormous tech stocks are popular with investors, the ‘market’ might continue to defy the economic reality that many ordinary individuals are feeling.

Finally, as if further confirmation was needed that the spirit of the dotcom era has returned with a bang, it is great to see so many day traders back in the market. The lockdown in particular seems to have been the perfect breeding ground for this revival which has seen them buying bankrupt companies or pumping start-up IPOs to silly heights (as you’ll see in this week’s news). Here are some of the reasons why the financial industry’s favourite bag-holders are back in force: