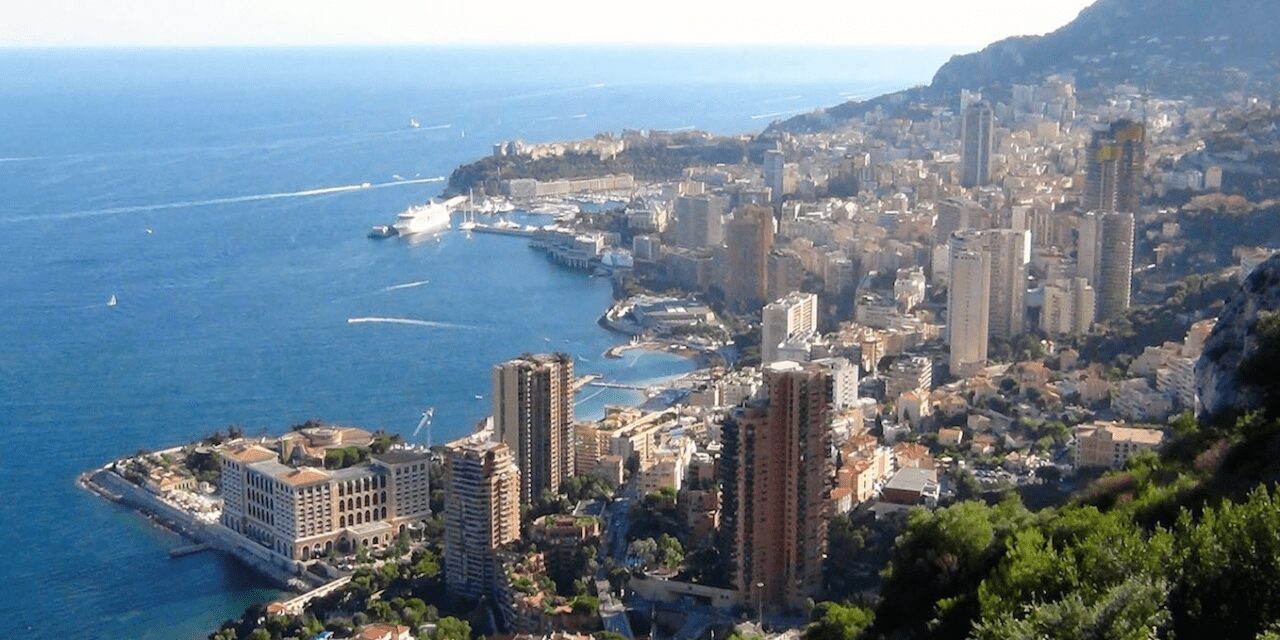 According to Savills, Monaco remains the most expensive luxury residential market in the world despite a 1.3 percent annual price decline in 2019. However, this small fall dwarfs in comparison to the 18.1 percent price increase in 2018.

Top-end real estate in Monaco cost an average of 48,150 euros per square metre, ahead of Hong Kong which recorded a price of 44,700 euros. Monaco and Hong Kong are similar in the fact that there is little space available for housing. According to Savills, the number of sales in Monaco fell from 523 in 2018 to 462 last year, constrained by a lack of new-builds, which fell 54 percent.

Irene Luke, head of Savills’ Monaco said: “Demand for real estate of all types is high across the Principality, despite the recent pandemic. The residential property market remains buoyant and supply of new property is scarce. Properties to rent in Monaco continue to see increased interest, though rental prices are higher in the Principality than anywhere else. Ambitious development projects are underway, but these schemes will barely make a dent in the supply shortage.”

“The fact that Monaco remains the most expensive place in the world to buy real estate reflects the fact that the sovereign city-state continues to draw the world’s wealthy due to its strong economy, lifestyle, and world-class sporting events.

“Post global lockdown, people will be keen to seek a safe haven in terms both of personal security  (including health) and  capital preservation: Monaco wins on both counts.” 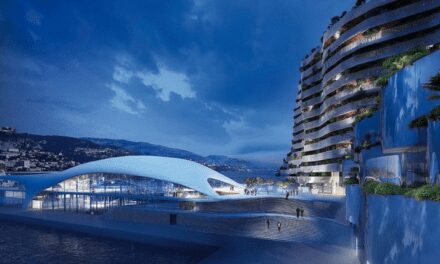 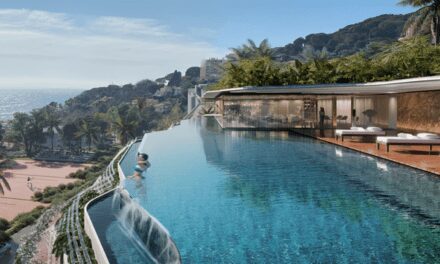