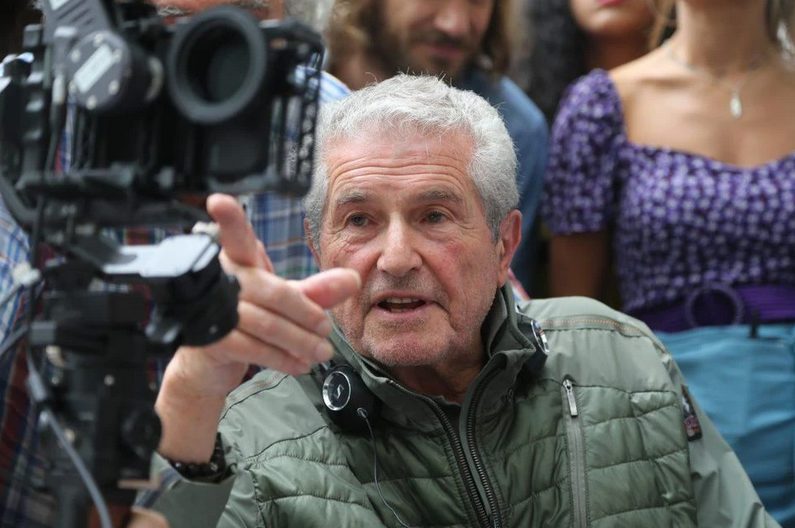 The Monaco Grand Prix would have taken place on Sunday, May 24, had it not been for the coronavirus crisis. However, not all is lost as local son Charles Leclerc will be zooming around the circuit early that morning for a short film directed by famous French director Claude Lelouch, now 82.

The film will be an echo of an infamous Lelouch film shot in Paris in 1976, in contravention of a police order, called “There was a rendezvous,” (“C’était un rendez vous”) a hectic and totally illegal dash across Paris as a young man strives to meet his girlfriend on time at the Sacre Coeur basilica.

The car – to which a camera was strapped – reached 200 kmh along the Champs Elysees and ran numerous red lights. Lelouch claimed he was driving the car for its nine-minute dash and he was duly arrested and had his driving licence taken away, briefly, but there was speculation at the time that an F1 driver had been behind the wheel.

Monaco’s Grand Prix circuit will be closed from 06:45 until 09:00, and Leclerc will be driving a Ferrari, what else, most likely the SF90 model. Among Lelouch’s other movies is the famous “A man and a woman,” from 1966. 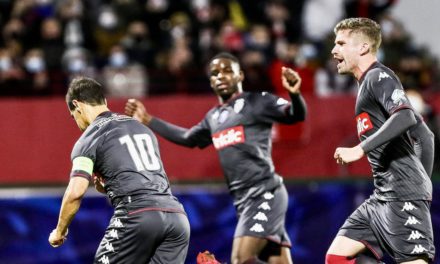 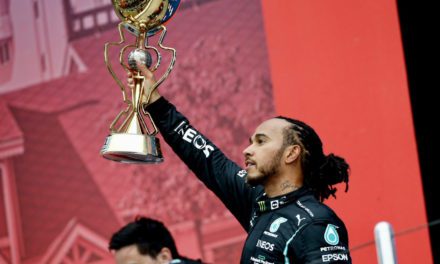 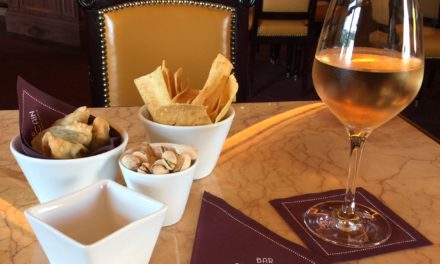 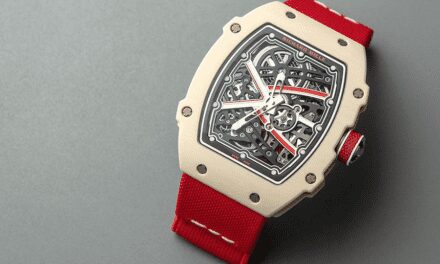