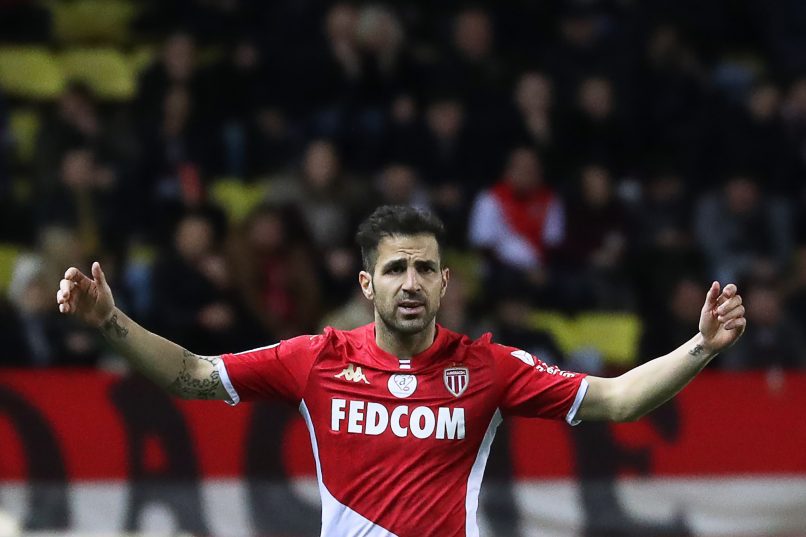 AS Monaco will have more than 70 players on its first team roster for the rest of the season, as 22 players have been on loan to other clubs. The situation is made much worse by the fact that the season has been cancelled, resulting in no revenue for the club.

Not only does this pose a problem for the club’s wages bill, but it could land the club in trouble with FIFA, the sport’s regulatory body, and UEFA, the governing body of football in Europe.

However, there is one ray of sunshine, as the club has successfully negotiated a salary cut with players. The deal will result in the better-paid players receiving a pay cut, of about 50 percent, while less well-paid players will be less affected. Players on 100,000 euros a month will see their salaries fall to just 50,000 a month.

Three weeks ago Cesc Fabregas made the headlines by offering to take a pay cut and defer his entire 150,00 euros a week wages for four months to help AS Monaco pay other wages, including the club’s support staff.