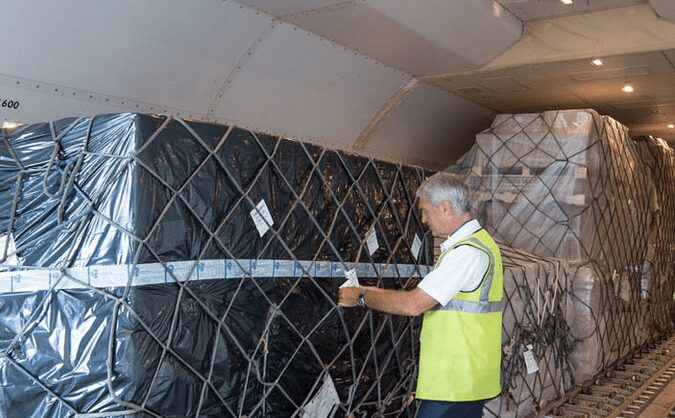 The UK government’s plan to require arrivals in the UK to self-isolate for 14 days will not enter into force until early June, the transport secretary said on Monday, May 18. The issue has been mired in confusion since an initial announcement nine days ago by the British prime minister that a quarantine would be imposed, but that it would not apply to travellers from France.

Later last week a Downing Street spokesman said that there would be no exemption for arrivals from France.

“The final details of the quarantine scheme will be released soon and come in early next month,” the UK’s transport secretary told parliament on Monday.

A government source who did not want to be identified, told the Guardian newspaper last week: “There was really no scientific advice to inform the latest announcement. It also doesn’t really make sense for countries which have lower per capita current Covid case numbers than us; for example, most of the EU. That sort of policy only reduces risk in the situation where we have very low case numbers and origin countries have much higher numbers.”

The culture secretary, Oliver Dowden, said on Monday that the rules would be enforced by law. He said on BBC Radio 4’s Today programme: “We would look at the relevant enforcement mechanisms just as we have done with other measures.”

The deputy chief medical officer, Professor Jonathan Van-Tam added his own viewpoint at the Downing Street daily briefing, saying that quarantine for travellers arriving in Britain is appropriate now because the UK is “becoming an area of low incidence of Covid-19.”

PHOTO: A cargo aircraft is loaded at Heathrow heathrowexpansion.com

The UK has the highest coronavirus death rate in Europe.

The travel industry has reacted angrily to the confusion. Michael O’Leary, chief executive of the budget airline Ryanair, said the government’s plans were “idiotic.”

Carolyn Fairbairn, head of the CBI, said the government should “think very carefully” about its proposed 14-day quarantine for people arriving in the UK, warning it could put the brakes on economic recovery.

Heathrow CEO John Holland-Kaye added his voice to the chorus of dismay by saying that any quarantine should be in place “for a relatively short amount of time.” He warned that there will be little or no boost to the minimal passenger numbers passing through the airport under lockdown.

Passenger flights are considered vital to UK trade because of the freight they carry. UK exports passing through Heathrow in 2019 were worth £66.7 billion, equal to 40 percent of UK goods exports outside the EU and Switzerland.