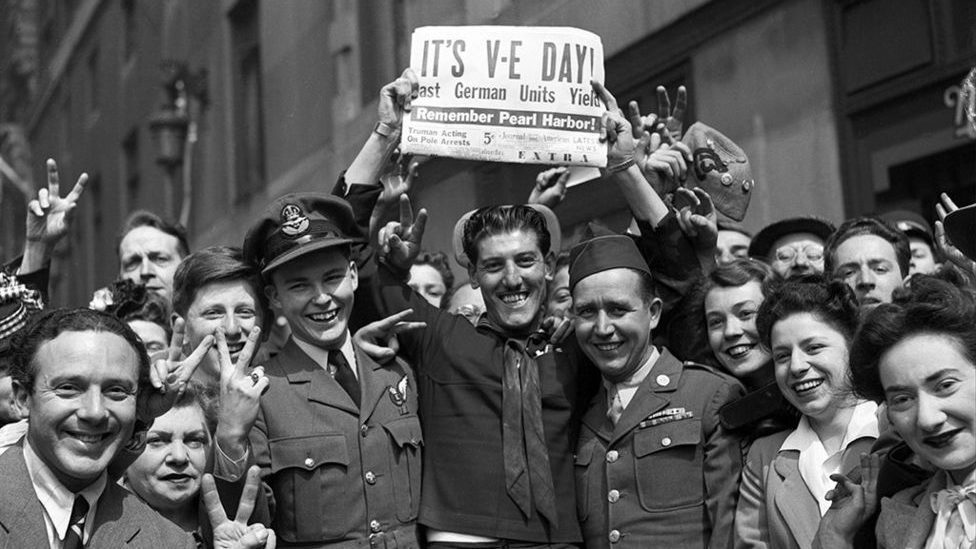 14 “Do not let your hearts be troubled. Believe in God, believe also in me. 2 In my Father’s house there are many dwelling places. If it were not so, would I have told you that I go to prepare a place for you? 3 And if I go and prepare a place for you, I will come again and will take you to myself, so that where I am, there you may be also. 4 And you know the way to the place where I am going.”  5 Thomas said to him, “Lord, we do not know where you are going. How can we know the way?” 6 Jesus said to him, “I am the way, and the truth, and the life. No one comes to the Father except through me. 7 If you know me, you will know my Father also. From now on you do know him and have seen him.” 8 Philip said to him, “Lord, show us the Father, and we will be satisfied.” 9 Jesus said to him, “Have I been with you all this time, Philip, and you still do not know me? Whoever has seen me has seen the Father. How can you say, ‘Show us the Father’? 10 Do you not believe that I am in the Father and the Father is in me? The words that I say to you I do not speak on my own; but the Father who dwells in me does his works. 11 Believe me that I am in the Father and the Father is in me; but if you do not, then believe me because of the works themselves. 12 Very truly, I tell you, the one who believes in me will also do the works that I do and, in fact, will do greater works than these, because I am going to the Father. 13 I will do whatever you ask in my name, so that the Father may be glorified in the Son. 14 If in my name you ask me for anything, I will do it.

Dear Brothers and Sisters in Christ,

On the 8th of May 1945, Winston Churchill made his now famous announcement to the nation of Britain that Nazi Germany had surrendered unconditionally her forces to the Allies and that for the moment ‘…we may enjoy a brief period of rejoicing, but let us not forget for a moment the toils and efforts that lie ahead.’ What we now have come to know as VE Day, remembered on Friday 8th May around the World has a chilling significance this year as we remember the 75 yrs since that act of liberation. The parallels are too obvious to ignore. As the number of recorded deaths from the coronavirus continue to rise the battle is not yet over. As Churchill reminded those assembled that war in the far East was far from over, VJ Day came on the 2nd September 1945, so we are reminded, as ‘lockdown’ restrictions are relaxed, that the war against the pandemic is far from over.

VE Day was not all singing and dancing for everyone however. Steven Frank, 84, is a survivor of the holocaust. On VE Day he was being held at the Theresienstadt camp struggling not only with the imminent possibility of death from being gassed, a typhus epidemic was ravaging the death camp. As Churchill’s message was being broadcast and received on a secret radio rigged up in the barracks by Russian prisoners of war there were still six long hours to wait until midnight, six hours when those incarcerated could still be rounded up in the gas chambers and murdered. Mumps, starvation and death were still realities of life long after Churchill’s speech. 15,000 children died in Theresienstadt. Less than 100 survived. Steven Frank was one of them. VE Day was only possible because so many soldiers and civilians died. Steven Frank says ‘They all died so that we could have 75 yrs of virtually uninterrupted peace and freedom. The coronavirus pandemic has been one of the only times since then that our freedom has been curtailed – and that makes it the perfect moment to reflect on what living without it could truly mean.’ (Jewish Educational Trust)

Steven Frank every VE Day asks himself this question. It is a question that has been asked thousands of times by thousands of people across many continents and in many ages. It is simply ‘Why was I allowed to live?’

For four whole chapters of John’s Gospel, 13, 14, 15 & 16, the lengthy evening is taken up with the disturbing and uncomfortable reality that Jesus is leaving. His hour had come. He’s about to leave and he continually says to the disciples throughout the night ‘Where I’m going you cannot come…where I go you cannot follow….but you will follow later’ To add to the confusion of doubt, fear, anxiety and this terrible disturbance, was the knowledge that there was among the twelve a traitor who would betray Jesus into the enemies. A fifth columnist. They could all be arrested and killed. This is a difficult time. This is not how it was meant to end. They’re totally self-absorbed. They offer no love to Jesus…but He has compassion for them. And here right in chapter 14 v1. The comfort comes in the words ‘Do not let your hearts be troubled; believe in God, believe also in me  In My Father’s house are many dwelling places; if it were not so, I would have told you; for I go to prepare a place for you.  If I go and prepare a place for you, I will come again and receive you to Myself, that where I am, there you may be also.  And you know the way where I’m going.’

Death overwhelms every other question in life. From why was I allowed to live to what comes next and what is it really all about…?

What can matter in the face of mortality?

In the great  Greek epic of Homer’s Iliad after the terrible descriptions of death and the glorification of war and it’s heroes the whole poem comes down to these central questions of life and death. As Adam Nicolson in his brilliant book ‘The Mighty Dead – Why Homer Matters’ writes…‘Agammemnon is puerile and disgusting, Odysseus is a liar, Hector is pathetic: only be stepping outside the value system of the world can you find any value…’ He continues… ‘Achilles recognises that we are all vagabonds on earth, nothing belongs to us, our lives have no consequence and are possessions are dross. We are wanderers, place shifters, the cosmic homeless.’

The ever perceptive Nicolson notes that this is not some modern truth and Achilles is not some new kind of existentialist hero. It is the oldest truth of all, surviving uncomfortably into the modern world.

As I write these words I break for it is 11.59 and I stand and watch the television as Prince Charles lays a wreath at the war memorial at Balmoral for those who gave their lives during the War on this VE Day. A lone piper plays by the granite memorial. No crowds, no bunting. And then the camera pans to the white cliffs of Dover and a lone spitfire followed by a Hurricane fly majestically over the southern coast of England.

The power of the poem of the Iliad and it’s subject is not war or it’s wickedness but a crisis in how to be. Old questions still asked in a modern world. How should we live? Or to those who still bear the burden of guilt of surviving, why was I allowed to live? And for those who were conquered, how do we bear the guilt of our forebears, the sins of our fathers?

Thomas said to him, “Lord, we do not know where you are going. How can we know the way?” 6 Jesus said to him, “I am the way, and the truth, and the life. No one comes to the Father except through me.

These words are read at every funeral service I officiate at. At that moment of final physical separation which is often the pivotal point of grief and ‘letting go’, these words speak of an eternal hope. Jesus to His disciples the night before His death, Jesus to us at our point of farewell to those we have loved, says…

The meaning of Life and the answer to every question on how we should live our life and why. At the moment of the disciples greatest despair, at their most profound sadness Jesus reminds them as He reminds us, that He only tells the truth. His promise to the disciples is the promise to the world in which we live, the world which has always been and the world which will be in the future. His words are of hope and they are words of support and comfort.

‘I am the way, and the truth, and the life. No one comes to the Father except through me.’ says Jesus. As the world gets back to a normal existence it would be good to get back to that wouldn’t it? They say that remembrance only lasts three generations and after that it is gone forever. As the ‘lock down’ and it’s restrictions are gradually eased, I, along with others pray for a different future. A future built on a different hope. But for now on this 75th Anniversary of VE Day we in our family will remember those close to us who played their own important roles in the liberation of Europe…

Grandpa Duncombe who was Chief Fire Officer during the Midlands blitz

Grandad Osborne who ran the Gas Works in Wolverhampton & Walsall

They are of course all dead, and our gratitude to that generation will be eternal. But if their deaths are to retain their relevance, then, as Steven Frank has said in his reflection on the past, the present and the future, now is the perfect moment to reflect on what living without it (freedom) could truly mean. Freedom currently means continuing to be restrained and patient. We owe it to them as we owe it to those who now fight for a different freedom and a different world. 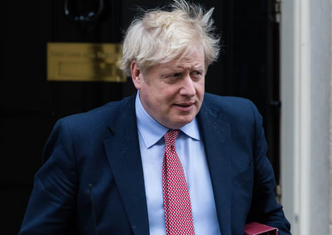 Vaccinations to be accelerated from Monday 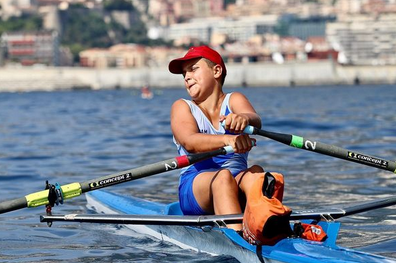 Some further relaxation of coronavirus rules