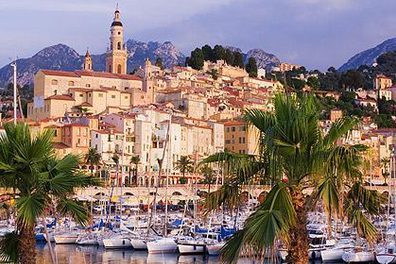 The Prefect of the Alpes-Maritimes Department, which includes all the communities adjacent to Monaco, has brought in a curfew effective every night from 22:00 until 05:00. It starts on Sunday, March 22, and will run until further notice.

Bernard Gonzalez said the move was necessary because many people were not taking the current lockdown seriously.

There were the usual outbreaks of violence in a neighbourhood of Nice, with young people grouping after dark and setting fire to rubbish bins. But there was a lack of adherence to the rules in Mention involving all sections of the population. During Saturday many people took to the streets and some played hide and seek with the police on the rocks on the beach, he said. “Everybody was outside,” Mr Gonzalez said.

Many people were regarding the lockdown as a holiday and an opportunity to get together with friends. He said the widespread disobedience involved all sections of the population and all ages. He regretted the lack of civic responsibility and called on everyone to behave responsibly.