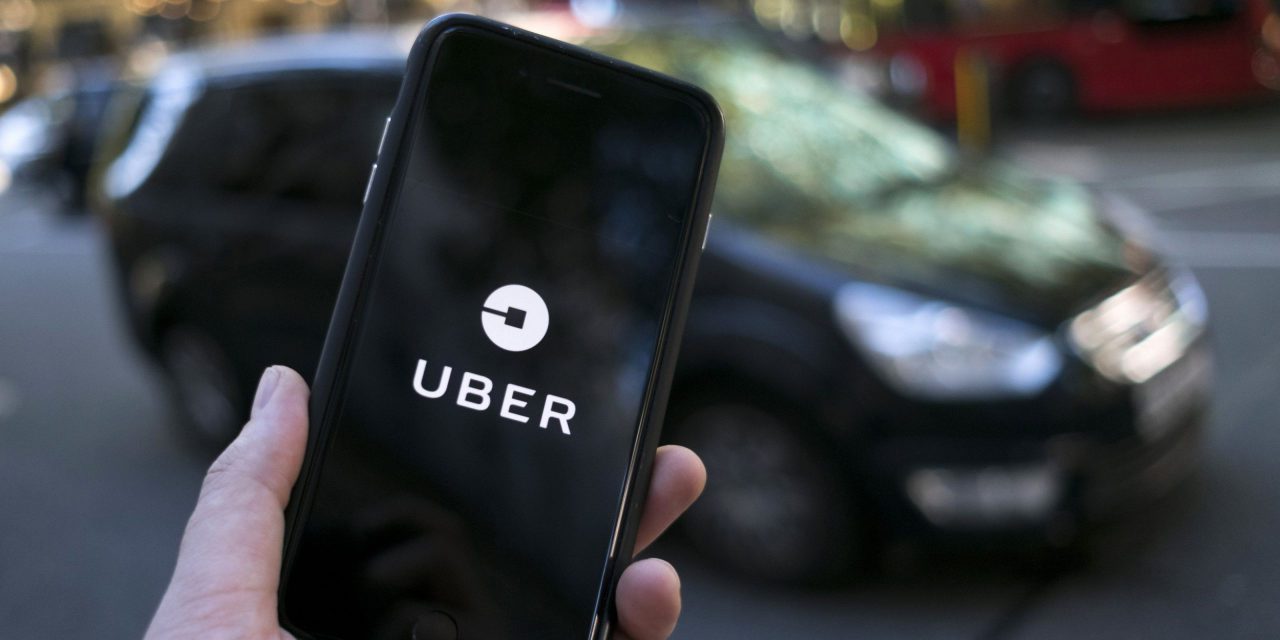 Monaco’s Government has announced the prohibition of “UBER-type vehicles” operating on Monegasque territory. The only exception will be for the dropping-off of passengers who were picked up outside the Principality.

In announcing its decision, the Government drew attention to the fact that a total of 220 licensed vehicles, including delivery trucks, are available to hire 24/7.

In a statement issued on Wednesday, March 11, the Government said: “The Prince’s Government will not fail to contact the representatives of the UBER company again so that they can once again educate their drivers on the regulations in force in the Principality.”