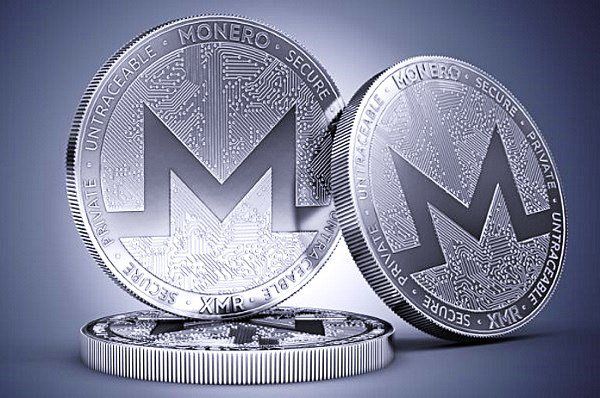 Monaco-based Bitsa has been providing both a payment card and full electronic account, allowing its users to transfer funds and pay for services in countries in the Single Euro Payments Area (SEPA). Since the launch, Bitsa Card has issued about 30,000 prepaid cards, expecting to have more than 150,000 users in 2020, Bitsa CEO Luis Vaello told Cointelegraph.

Bitsa has now expanded its prepaid card with a major privacy-focused altcoin, Monero. Enabling Monero support on its Bitsa Card, the company unclocks ‘all types’ of XMR-based card transactions in physical stores and online, including card-to-card transfers and Monero conversion to euros, Bitsa says.

Bitsa Card was launched in the last quarter of 2019 and supports a total of 12 cryptocurrencies including Bitcoin alongside euro bank transfers and payments.
Its big plus for users is anonymity: “While the vast majority of cryptocurrency transactions are verifiable and traceable by anyone, the addresses (sender and receiver) and the amounts sent are hidden in Monero. Therefore, since there is no trace due to its high privacy, it is impossible to distinguish these tokens,” Vaello said.

“There is no specific regulation or license for prepaid electronic accounts such as Bitsa.” Bitsa conforms to major European laws including the European Union’s Anti-Money Laundering Directive (5AMLD), which came into effect in January 2019, according to the company.

In a sign of things to come, in November the company launched Bitsa Young, a prepaid Visa card that allows Spanish teenagers between 14 and 17 years old to conduct major operations including online purchases and ATM cash withdrawals without being associated with a bank account.