It would appear that the British businessman who closed his bank account before the SBM could try to collect on a gambling debt of 7,700,000 euros has won against the house.

The court in Monaco has ruled that the blank cheque offered by the gambler to cover his debt was not a valid instrument, since when it was handed to SBM it had not been dated and no sum was written.

On its second attempt to cash the cheque, with the date and sum filled in in April 2019, Safra Bank informed SBM that the account had been closed in September of the previous year.

The lawyer for the SBM subsidiary that tried to collect against the cheque had claimed that an offence had been committed by the businessman, who no longer visits Monaco. Me Thomas Giaccardi said: “Leaving the box reserved for the sum blank does not make it unusable. We must remember the bad faith of this formidable financier, whose fortune is estimated at some 400 million euros. He simply closed his account to avoid a payment.”

On the other hand, the lawyer representing the gambler told the court: “The cheque served as a deposit. It should never have ended up being collected.” Without the details filled in, it would be impossible to consider it as a means of payment, Me Sophie Jonquet said.

SBM is considering an appeal.

Coronavirus cases increase, as do recoveries 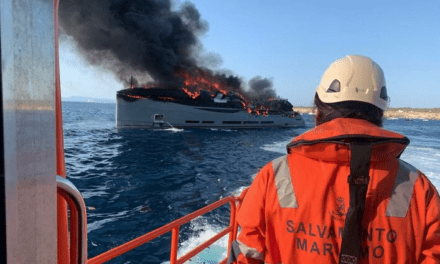 New super yacht goes up in flames off Spain 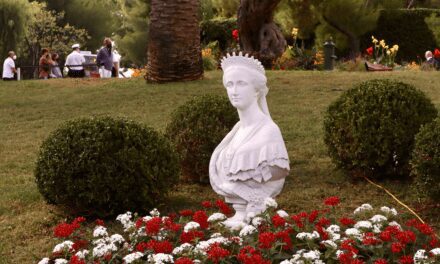