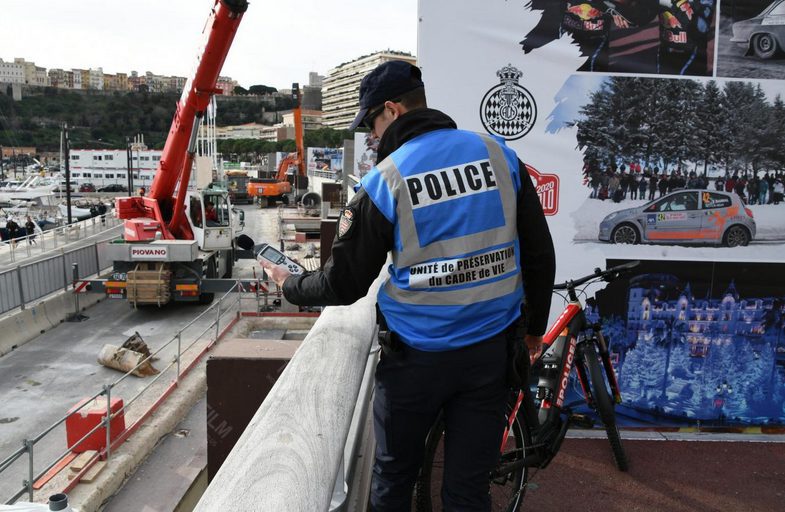 Prompted by the National Council, the Government has been quick to act on the problem of noise nuisance and other threats to the quality of life in Monaco.

Clad in blue waistcoats, with the words “Police” and “Unit for the preservation of the living environment,” emblazoned on, the new unit of 11 officers has been highly visible in the Principality since starting its mission on February 3.

Minister of the Interior, Patrice Cellario, said: “The purpose of this unit is to reinforce the personnel of Public Security in fighting against all those incivilities which, on a daily basis, poison our lives, that it is as regards traffic, noise nuisances or other anti-social acts.”

“Their presence on the ground makes it possible to control the behaviour of motorists and to significantly improve the flow of traffic,” added Mr Cellario. The new unit will also enforce the new regulations concerning electric bicycles and scooters.

Noise from building sites will also be targeted, as will working hours. The Police force has been alerted to carry on the work of the ‘nuisance police’ during night-time hours.

PHOTO: A check is made on noise levels from one of Monaco’s many building sites Surete Publique 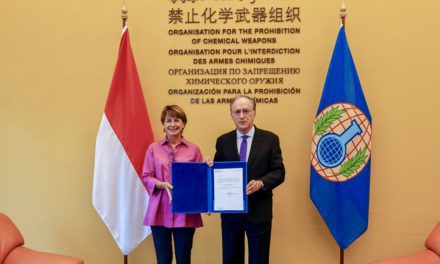 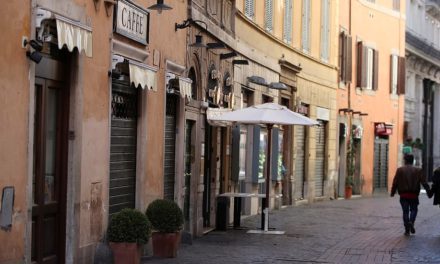