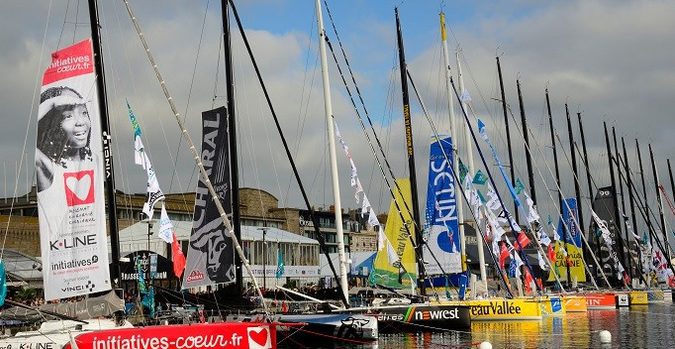 If your business is to navigate from the Atlantic Ocean to the Indian Ocean on a 60-foot fast sailboat, floating icebergs of up to 300 billion tons that broke off the Antarctic ice shelf are your top concern.

Professional skippers competing in some of the most famous yachting races (Route du Rhum, Monaco Globe Series, The Vendée Globe) are taking action to protect their vast, endangered playground by partnering with scientific institutions for the monitoring of the ocean.

UNESCO and the International Monohull Open Class Association (IMOCA) signed a two- year partnership agreement on January 31 to jointly support marine scientific research and to raise awareness about the importance of science for the protection of the ocean and the sustainable use of marine resources.

The activities will be coordinated by a Joint centre for oceanographic and marine meteorological observing programme support (JCOMMOPS) – a collaboration between UNESCO’s Intergovernmental Oceanographic Commission (IOC) and the World Meteorological Organization (WMO) – which internationally coordinates about 10,000 in situ ocean observing instruments for the continuous monitoring of the global ocean and the atmosphere above it.

“Our skippers each share a variety of unique experiences; navigating to the most isolated corners of the globe whilst witnessing first-hand our impact on the world’s oceans. As a result, the IMOCA Class understands the urgent need to protect and preserve our seas, making our work with UNESCO even more valuable,” IMOCA said

Besides floating icebergs, the proliferation of sargassum is making it hard for skippers to navigate across the Caribbean Sea. “Compared to 20-25 years ago, navigation routes have been modified to adapt to these changes in the ocean. Now it’s the time to act to limit the dangerous consequences of climate change on our shared ocean” said Stéphane Le Diraison, skipper of Time for Oceans.

Ever since 2010, racing teams have started taking oceanographic instrumentation on board to help scientists get essential data on ocean temperature, salinity and CO2 levels even in the most remote areas of the planet.

“The ocean is my playground. I want to protect it, this is why I decided to support science” argues Alexia Barrier, 4myplanet. Back in October 2019, Barrier and co-skipper Joan Mulloy deployed an Argo float off the Bay of Biscay, during the Jacques Vabre Transatlantic yacht race from Normandy to Brazil. During the same race, Boris Herrmann and Will Harris on board of Malizia II Yacht Club de Monaco, Le Diraison and François Guiffant on board Time For Oceans, and Fabrice Amedeo and Eric Péron of Newrest-Art & Fenêtres deployed two weather drifter floats and an oceanographic sensor capable of measuring levels of CO2, salinity and surface temperature.

The scientific programme will be backed by educational activities, such as the participation in the Campus UNESCO on the topic of ocean science, a half-day event with schools that aims at raising awareness of the role that each one of us plays in the protection of our planet.

In the words of Dr Vladimir Ryabinin, Executive Secretary of UNESCO’s Intergovernmental Oceanographic Commission: “Everyone has his or her role in the journey to a sustainable ocean, sometimes in distant and less accessible parts of the ocean. The sailing boats of the IMOCA Class will be special contributors to ocean observations, helping to collect crucial ocean data”. 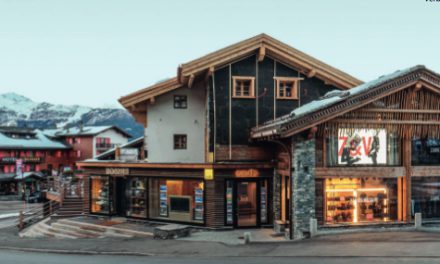 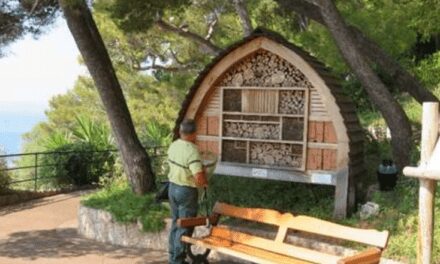