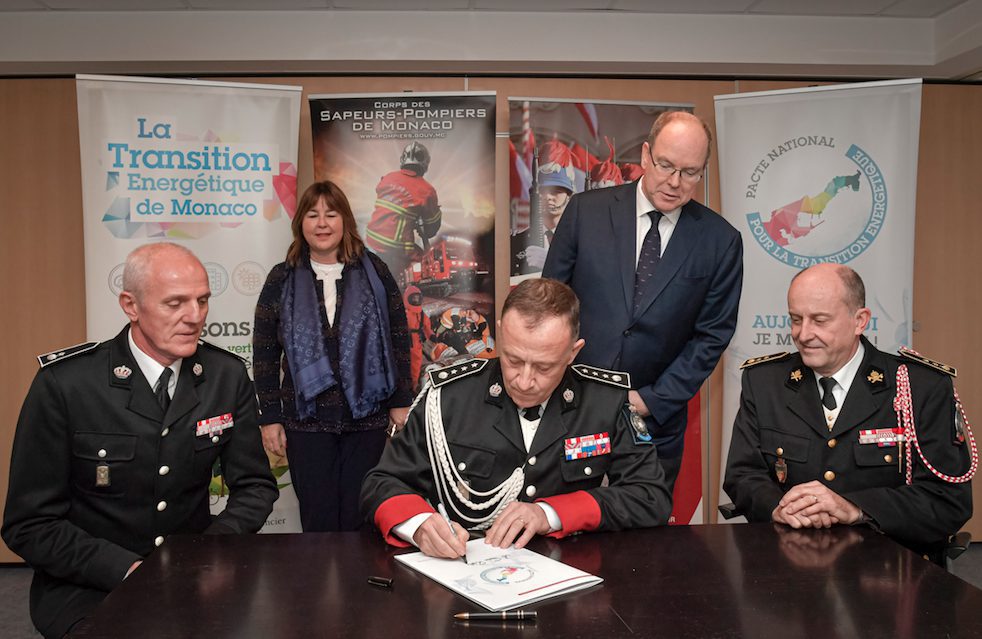 The Force Publique, represented by Colonel Tony Varo, its Superior Commander, has signed up to the National Pact for Energy Transition.

Accompanied by Lieutenant-Colonel Norbert Fassiaux, Head of the Fire Brigade and Commander Gilles Convertini, Head of the Prince’s Carabinieri Corps, Colonel Tony Varo signed on behalf of the two Corps under his authority.

The signing took place in the presence of HSH the Sovereign Prince, Marie-Pierre Gramaglia and Mr Patrice Cellario, respectively Minister of Infrastructure, Environment and Town Planning, and Minister of the Interior, and of Mrs Annabelle Jaeger-Seydoux, Director of the Mission for Energy Transition.

Anthony de Sevelinges, Head of the Public Building Maintenance Service, gave a presentation on photovoltaic panels recently installed on the roof of the Fontvieille Barracks. To illustrate his remarks, a screen showed the energy production of the panels in real time, directly reinjected into the building’s electrical installations.

Marie-Pierre Gramaglia, said: “The commitment of the Prince’s Carabiniers and firefighters sends a strong signal, especially since I know that your motivation is high and that it does not date just from today.” 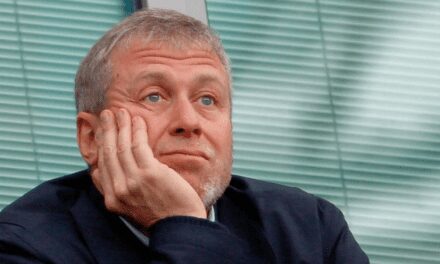 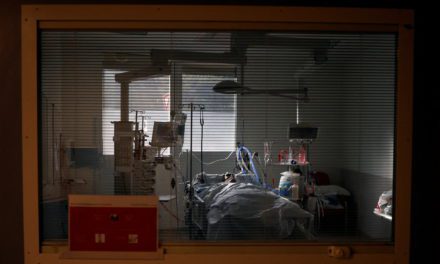 Yet one more coronavirus death in Monaco