Another Life with Nick Danziger 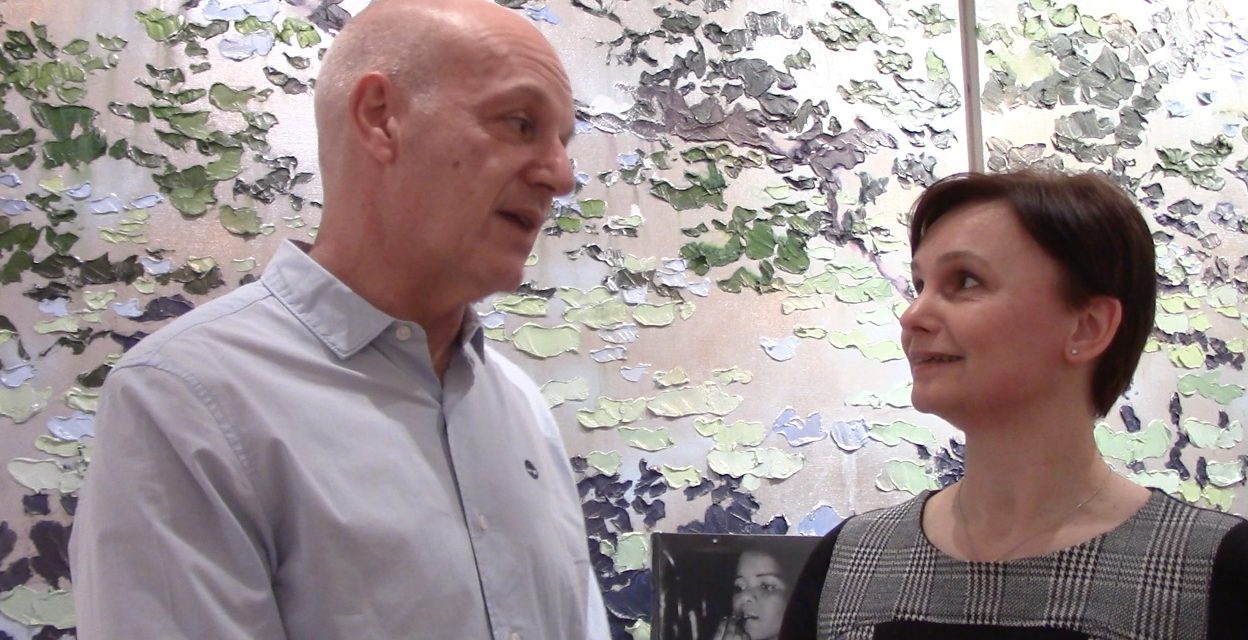 The launch of Nick Danziger’s new book, ‘Another Life,’ brought together many supporters of the project at the Osborne Samuel gallery in Mayfair on Wednesday, January 15. Among those who praised the book were Peter Osborne, founder of the gallery, who said that Nick’s latest book “is his best yet.”

“Unlike many photo journalists in the past, Nick is unique. He becomes part of the story,” Mr Osborne said.

John Mitchinson, Co-Founder of Unbound, the publisher of Nick’s book, said that the project, which has spanned 15 years, is something that absolutely needed to be done.

Nick has returned three, four or more times to meet and photograph his subjects, usually in remote and always impoverished communities. His is a chronicle of extreme poverty, but also, in many cases, a record of hope and success against overwhelming odds. Unfortunately, too, there are many instances of lives cut tragically short, often for the want of a pittance to pay for medical help and such simple necessities as school exercise books.

It says much of Nick’s unwavering commitment to making his own best contribution to battling for an end to poverty that on the day after the launch he was due to leave for Indonesia to continue his work chronicling the scourge of extreme poverty.