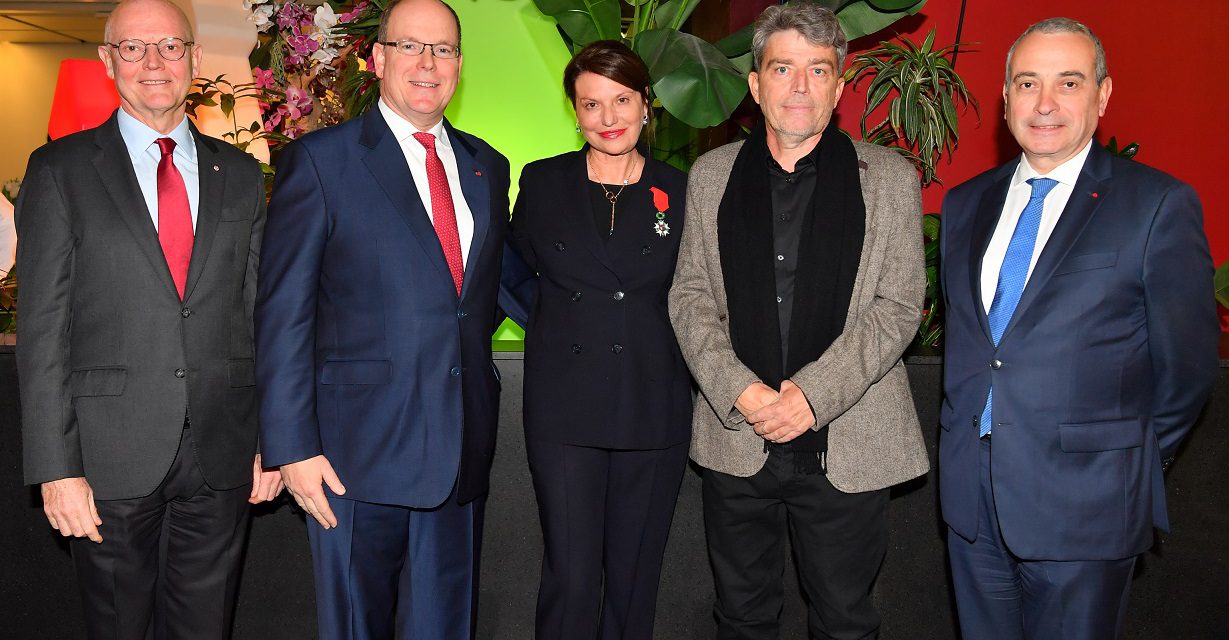 Ms Isabelle Bonnal, Director of National Education, Youth and Sports, has received France’s insignia of Knight of the National Order of the Legion of Honour.

The presentation was made by Mr Laurent Stefanini, Ambassador of France in the Principality, in the presence of HSH Prince Albert and Mr Serge Telle, Minister of State.

The ambassador said that this high distinction was the reward for eminent service in the common good. In receiving the award, Ms Bonnal spoke of the special relations maintained between the Monaco and France and the sharing of humanist values.

PHOTO: HSH the Sovereign Prince, Serge Telle, Minister of State, Isabelle Bonnal, Director of National Education, Youth and Sports, Nicolas Bonnal, brother of the Director and Laurent Stefanini, Ambassador of France to the Principality of Monaco.

Progress on jabs as more than 1,000 inoculated in a week 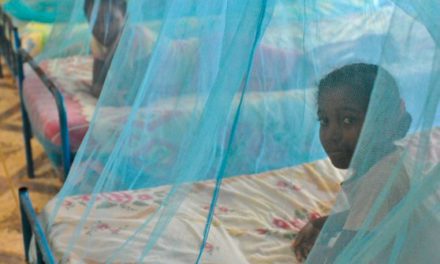 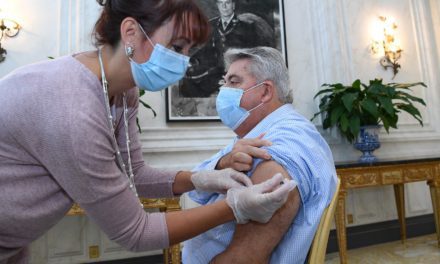