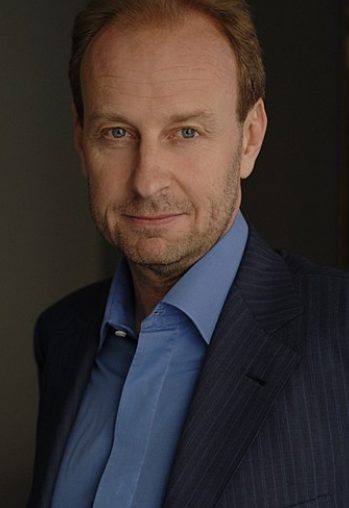 The long-running dispute between Dmitri Rybolovlev, the Russian billionaire owner of AS Monaco, and his former art dealer, Yves Bouvier, took a significant turn with a ruling in Monaco’s Appeal Court on Thursday.

With almost five years having passed since his arrest in Monaco on fraud charges, it was Bouvier’s turn to celebrate. Following the hearing, Bouvier’s lawyers said: “The appeals court found that all investigations were conducted in a biased and unfair way.” These serious anomalies compromised the balance of rights of the parties, the legal team said.

“This is a major turning point in the Rybolovlev case,” they said, adding that by its decision, “the Monaco Court of Appeal overturns the criminal proceedings against Yves Bouvier (…) and believes that the investigation was conducted with flagrant bias that taints the entire proceedings.”

Rybolovlev had accused the art dealer of raising the price of several iconic paintings that he had sourced for his client, rather than acting for him on the basis of commissions.

The conduct of the investigation led to suspicions that there had been collusion between the Monaco judicial services and Rybolovlev’s legal team. The then-head of Judicial Services, Philippe Narmino, was forced to resign.

Rybolovlev is alleged to have offered Narmino and his wife a holiday in his Gstaad home with all expenses paid, including gifts and fine dinners, and of having paid 100,000 euros to the couple’s son, according to OCCRP.

Three days after the vacation offer, Bouvier was detained, the law firm said.

The Court of Appeal “concluded that the investigation against Bouvier was carried out with a systematic partiality and bias which tainted the whole procedure,” Bouvier’s law firm Cabinet d’avocats d’Antin-Brossollet said. Bouvier was arrested in an alleged ‘ambush’ outside Robolovlev’s hime in January 2015 and released on bail.

On Thursday, Bouvier said: “I tip my hat to the courage of the judges of the Monaco Court of Appeal who saw the truth beyond the smoke screens of AS Monaco President Dmitri Rybolovlev.”

Meanwhile Rybolovlev’s lawyers said they would appeal the decision, which is not final They added that civil proceedings remain in place. 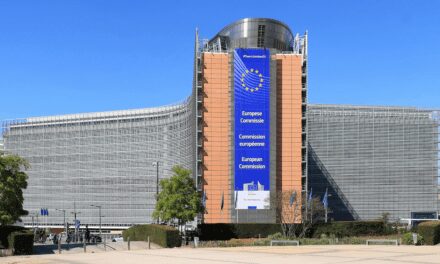 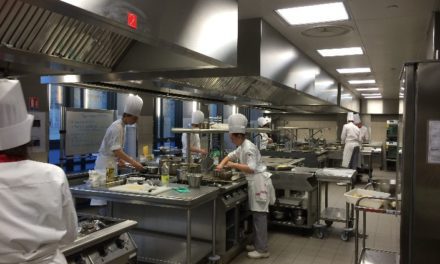 Charity dinner for Rights of the Child 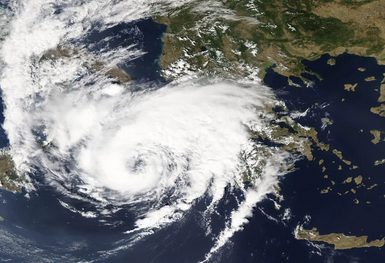