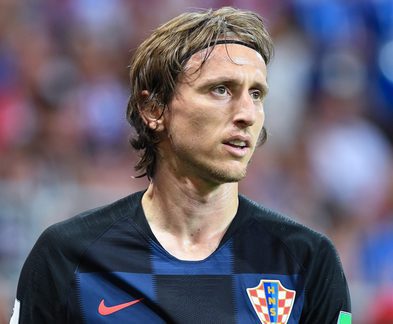 Croatia’s captain Luka Modric won the 2019 Golden Foot award in a ceremony in Monaco on Tuesday night. A the winner of the award, Modric now leaves a permanent mould of his footprints on “The Champions Promenade”, on the seafront of Monaco.

The Golden Foot award is given to players who stand out for their athletic achievements, both as individuals and team players, and for their personality. The award is only given to active players of at least 28 years of age, and can only be won once.

Ten nominees were chosen by a panel of international journalists based on the criteria that they are at least 28 years of age and still playing. Out of this list, the winner was selected by an online poll.