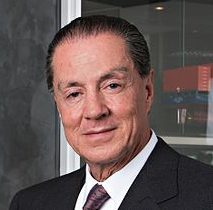 OG Oil & Gas, the energy arm of Monaco’s Ofer Global, is likely to take over New Zealand Oil & Gas, a company founded in 1981. A shareholders’ meeting will consider the takeover bid on November 14.

Although there has been considerable opposition to the move, a final offer described as “much improved” has changed the minds of some investors, according to local press reports.

OG Oil & Gas took a controlling stake towards the end of 2017, and has wanted to leverage New Zealand Oil and Gas’s stock market listing. The company has not been successful in exploring fields outside the region, in Tunisia and Indonesia, but has turned its focus back to the Australian market, according to analysts.

Ofal Group’s chairman, Eyal Ofer, has over 30 years’ experience in the international maritime and cruise industry, the oil and gas industry, as well as in global real estate and finance, the Group’s website says.

“In addition to leading Ofer Global, he is the Chairman of the Zodiac Group, a private international shipping group based in Monaco that operates a diversified fleet of over 150 vessels trading worldwide.”

Three years ago, Forbes reported that Eyal Ofer had a net worth of $9.5 billion. 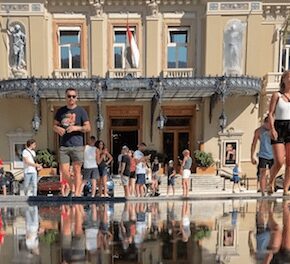 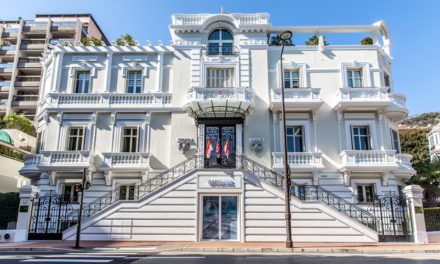 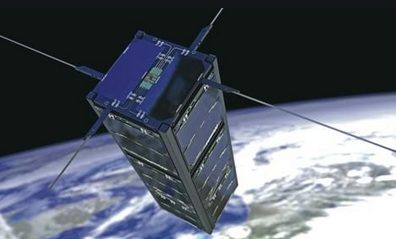