Dynagas LNG Partners LP, an owner and operator of LNG carriers, announced on October 31, 2019, that its Board of Directors has declared a cash distribution of $0.546875 per unit on its Series B Fixed to Floating Cumulative Redeemable Perpetual Preferred Units, the “Series B Preferred Units,” for the period from August 22, 2019 to November 21, 2019.

The cash distribution is payable on November 22, 2019 to all preferred unit holders of record as of November 15, 2019. This is the fourth sequential cash distribution on the Series B Preferred Units since they began trading on the NYSE.

Established in 2004, Dynagas has pioneered the Northern Sea Route for LNG carriers. 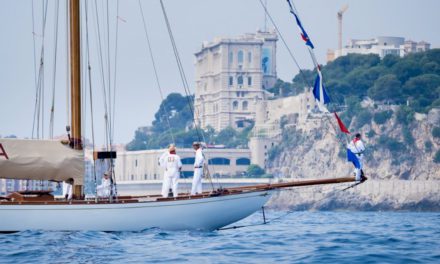 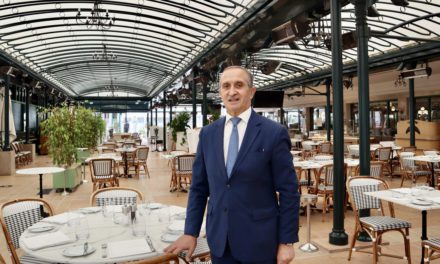