A burglar who robbed eighteen cellars at the Bermuda Residence on the night of December 28, 2016, has been sentenced to jail at Monaco Criminal Court, French-language daily Monaco Matin reports.

The 27 year-old Moroccan national was seen on CCTV entering the building empty-handed and leaving five hours later with a rucksack containing valuables looted from the storage spaces. A total of 18 doors to the caves had been forced with a screwdriver.

The defendant had accrued a considerable number of robbery convictions after arriving in France in 2010, the court was told. A jail term imposed by the court in Grasse had prevented the accused appearing in court in Monaco in December 2018.

Extradited from France on October 4, the culprit appeared in handcuffs to hear the verdict and sentence, one year in prison. He will be expelled from the Principality once his sentenced is served. 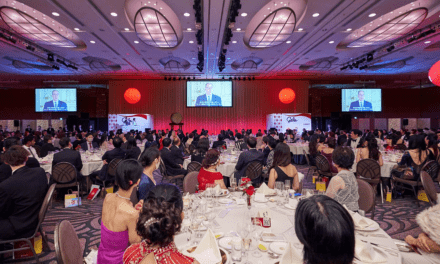