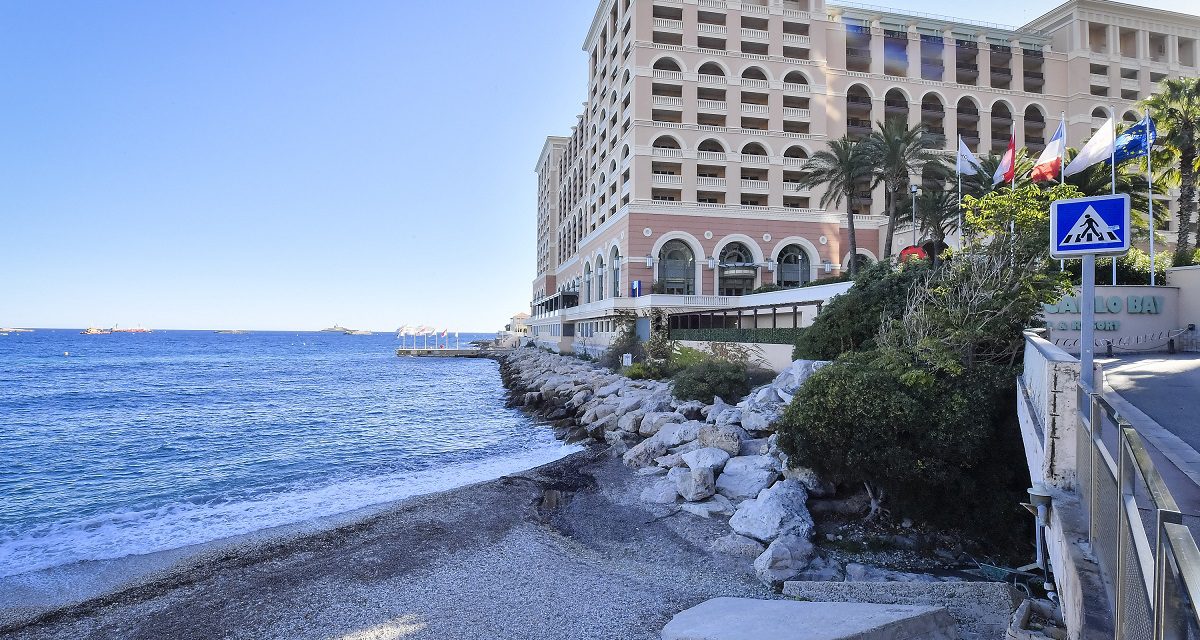 During a pile-driving operation on the Testimonio site on the eastern border of the Principality last weekend, an unidentified fault in the ground accelerated a flow of sludge that spilled into the valley to the beach.

Those responsible for the response on the Monaco side were in immediate contact with their counterparts in Roquebrune Cap Martin, which borders the area. A surveillance camera will be installed in the valley to monitor this part of the site permanently, to alert the authorities if another similar situation arises.