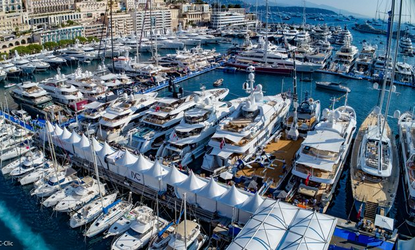 The Monaco Yacht Show has registered another increase in the number of visitors, with a total of 31,565 for the 2019 edition, which closed on Saturday, September 28. This represents an increase of about four percent on 2018, according to its director, Gaëlle Tallarida.

However, the view remains the same, that it’s not a question of quantity but quality, and on that score the organisers are very happy. Several exhibitors have expressed their opinion that the Yacht Show was the best they had attended in recent years.

In an interview with local French-language daily Monaco Matin, Gaëlle Tallarida was asked about the economic benefits for the Principality: “Honestly, I do not have any concrete numbers on that. Of course, there are economic benefits. What I hear from the authorities is that the Monaco Yacht Show is identified as an event that is getting closer and closer to the Grand Prix. Some catering companies consider that the quality of the clientele is higher than that of the Grand Prix. These are just perceptions, of course. And beyond the economic aspect, it makes the Principality shine a little more in the media. This year we had very important media coverage: the BBC, and Russian, American, Qatar and China media.”

Two identifiable trends in 2019 have been the emphasis on design and environmental concerns, and especially the need to combine the two. Asked what future events will deliver, Ms Tallarida said: “To do even better. I look at our success very humbly, with little girl’s eyes.” 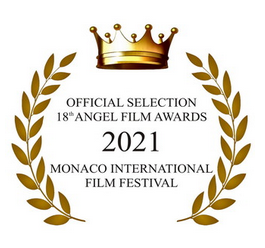 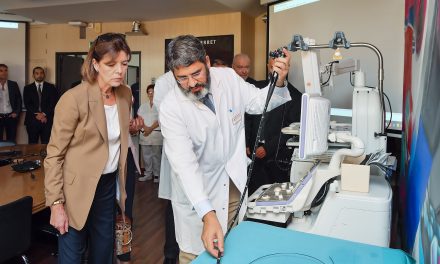 Monaco has jabbed 16.2 percent of population