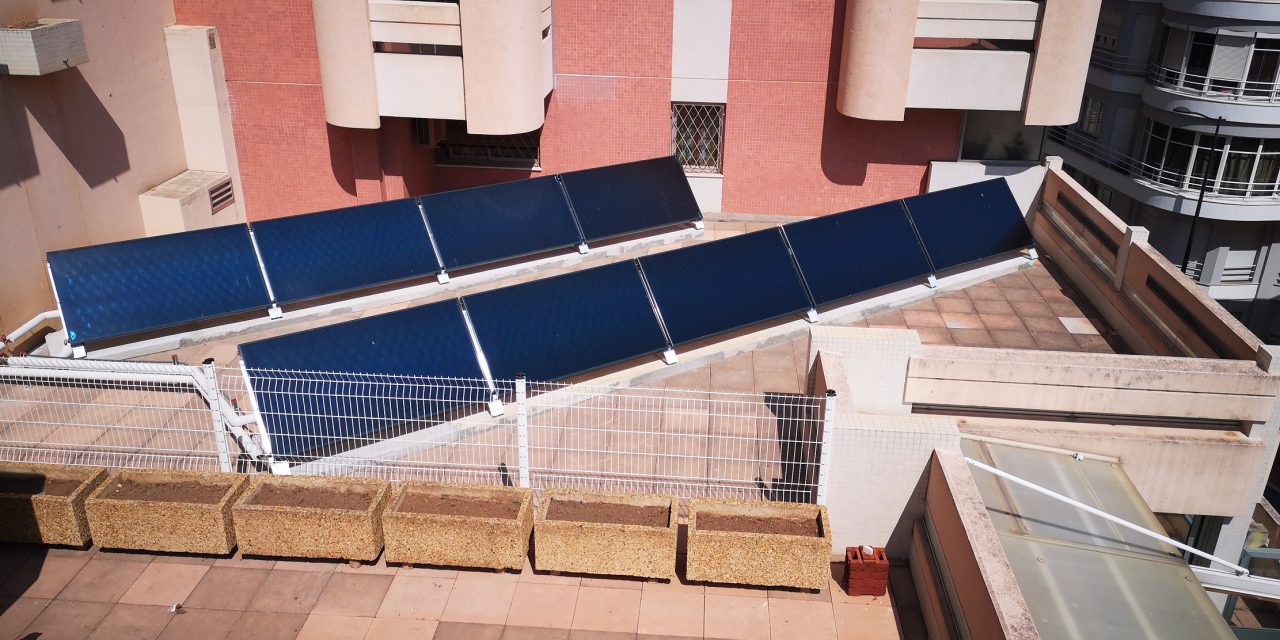 As part of the energy transition policy of the Government, the Public Buildings Maintenance Department installed solar thermal panels on the roof of the school of the Révoires during the summer holidays. Thanks to this new solar thermal system, the school has become 100 percent self-sufficient in hot water. The panels can produce 1,000 litres each day.

At the end of 2018 photovoltaic solar panels were installed on the roof, offering 20 percent electrical self-sufficiency, allowing for additional electricity cost savings and an increase in self-sufficiency to 25 percent.

The next step for the Public Buildings Department will be the installation of nearly 500m2 of photovoltaic solar panels on the roof of the Fontvieille fire station, which will take place before the end of 2019 and produce 88,000 KWh annually; to reduce the release of CO2 in the atmosphere by 7.2 tons per year and to make the entire fire station electrically 27 percent self-sufficient in terms of its needs.