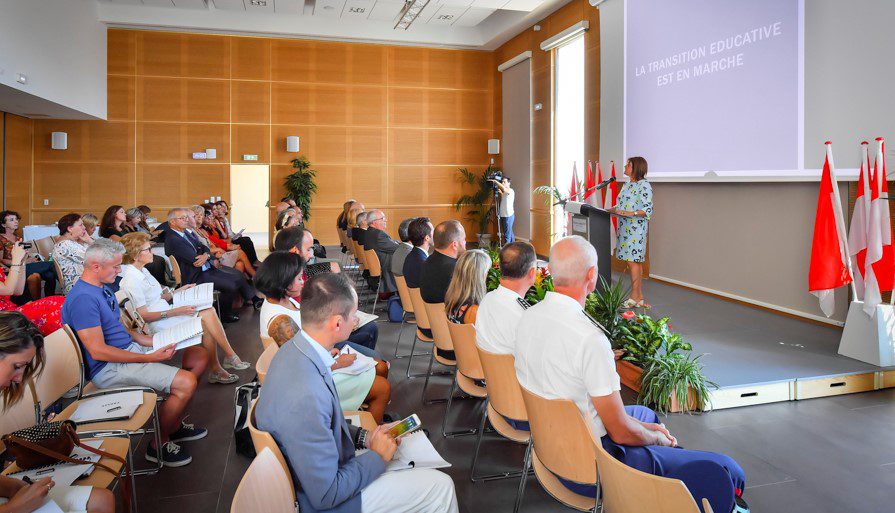 Monaco’s primary school children will learn commuter coding from the very start, Isabelle Bonnal, Director of National Education, said last week. Even five year-olds will be introduced to digital coding, and every public sector teacher in primary and secondary schools will be equipped with a laptop.

Educational transition will be digital transition, according to the new credo, enrolling Monegasque education in the twenty-first century, giving students the keys to today’s world, the Government said on Friday, September 6.

It is important, Isabelle Bonnal said “that our students become digital citizens.” The aim is for students in the Principality to learn about computer coding alongside the traditional subjects of literacy and numeracy. 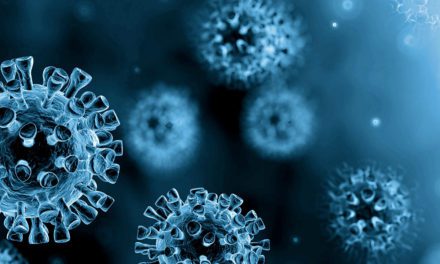 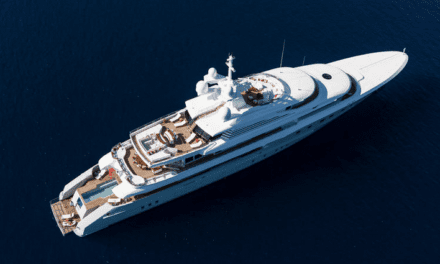