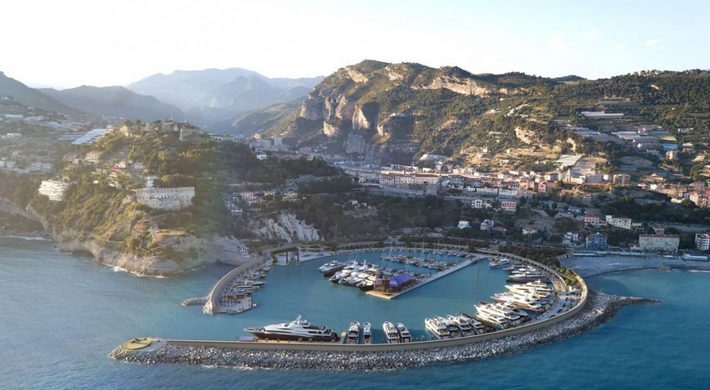 On Tuesday, September 3, HSH Prince Albert and top officials from the Monaco Government, the National Council, and the Mayor went themselves to inspect progress on the new marina being built in Ventimiglia across the border in Italy.

More details have emerged of how the new port will operate under the control and administration of the Monaco Ports Authority. Progress on Cala del Forte has been very slow until recently, but work on the marina, which will have berths for 178 pleasure craft, has accelerated and the project is now due to be completed by May or June next year.

“We are in the process of finishing the nautical part of the marina.The project… had to be adapted for the needs of the Principality, and this involved a whole series of requests and authorisations, which have taken time, but since these were granted, the work has progressed at a spectacular speed and most of the remaining work is on the car park and gardens, but we are moving very fast,” said Marco Cornacchia, the new director of the port.

Aleco Keusseoglou, president of the Monaco Ports Authority, said that not a day goes by without a request for a berth. Cala del Forte will in effect double the capacity of Port Hercule.

Ventimiglia’s mayor, Gaetano Scullino, is also delighted, saying that his project marks the beginning of a major development that will benefit the entire city: “The port represents an incredible development opportunity.”

In addition to the port, there will be extensive gardens, about 70 houses and two hotels, and there will be an elevator to the historic centre. He described the marina as a kind of rebirth, and Monaco’s involvement as a real chance for Ventimiglia to flourish. 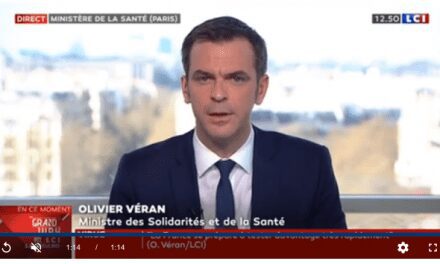 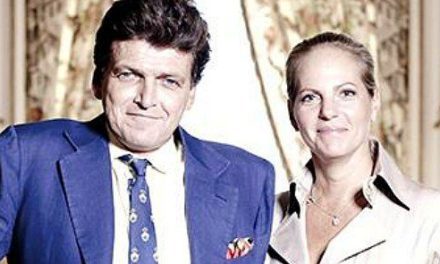 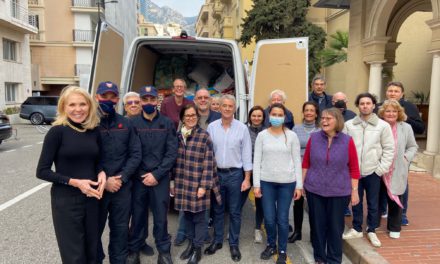