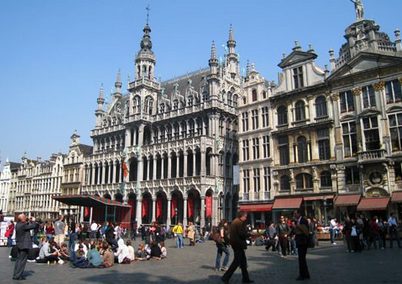 The special investigations division of the Belgian tax authorities has presented a bill for almost 100 million euros to Belgians who were found to have pretended to move home to Monaco in order to avoid paying tax in Belgium, the English-language Brussels Times reports.

The tax authorities have now tracked down 147 well-off Belgians, De Tijd reports, who reported they were moving to live in Monaco, but who in reality had registered an address that turned out to be a hotel room or accommodation address. The investigations unit considers these so-called “high net worth individuals” guilty of domiciliation fraud, and has presented them with a bill totalling 99.6 million euros.

De Tijd carried out its own investigation in 2016, which revealed three businessmen which gave the same address, which turned out to be a hotel which rented out rooms at the price of 96,600 euros a year. Another 12 gave the address of an apartment block where a simple room could be had for 3,200 euros a month – not intended for habitation, only for providing an address in Monaco.

The charge is not an easy one to prove, a spokesperson for the Belgian finance ministry told broadcaster VRT. “By definition we’re dealing with rich people, who have all sorts of possibilities to keep the fiction in place. It also requires the cooperation of the local authorities.”

The investigation started in 2017, with inspectors judging which address changes appeared legitimate and which did not. In cases of doubt, an investigation was opened. That led to 98 cases being established in 2018, for a total value in unpaid tax of 66.4 million euros. This year the investigations unit has already established 49 cases for a value of 33.2 million, Brussels Times said.

Re-confinement in the Alpes-Maritimes increasingly likely 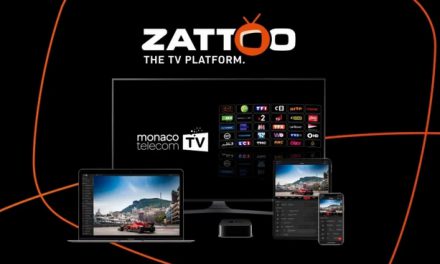 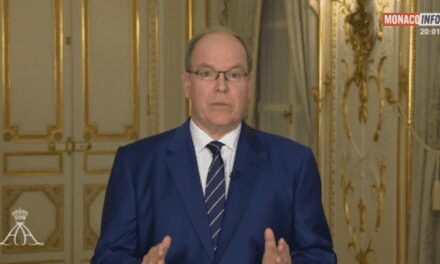