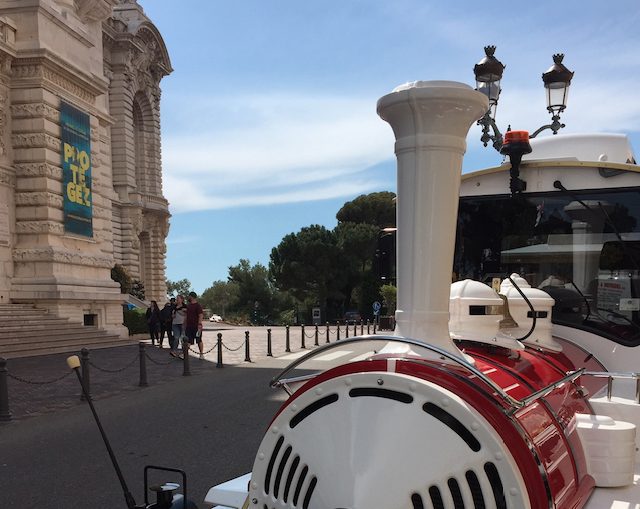 The regional tourism committee of the French Riviera has announced the final results of the 2018 tourism year, Monaco’s own Tourism and Convention Office has said.

The French Riviera, including the Principality of Monaco, reached the milestone of eleven million travellers, including six million foreign visitors. At the forefront were Italian clients, ahead of Great Britain-Ireland and the United States.

American visitors, as well as those from the Middle East and Russia, spent more than 150 euros daily, compared with an average of 110 euros for foreign visitors and 64 euros for French tourists.

Riviera hotels recorded an average annual occupancy rate of 61 percent. Not surprisingly, the peak of attendance was in August (86 percent occupancy) while 37 percent of rooms on the Côte d’Azur were filled in January. The number of Japanese tourists has rebounded by 30 percent following several years of decline.

The newsletter adds that China’s social credit system is also affecting the tourism industry, with 17.5 million Chinese banned from buying airline tickets. However, new direct flights from China to the Riviera are likely to boost significantly the number of Chinese visitors. 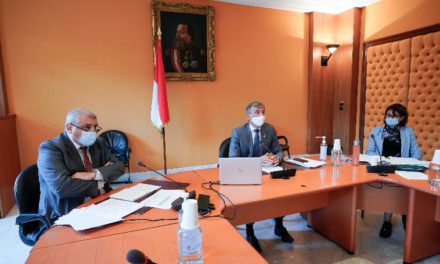 Major plank of state aid extended until end of March 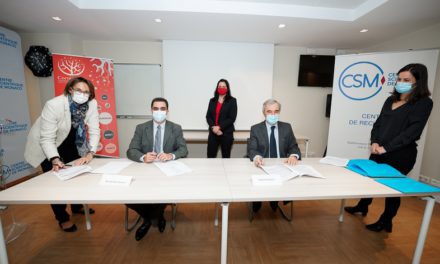