From modern to contemporary at Opera Gallery 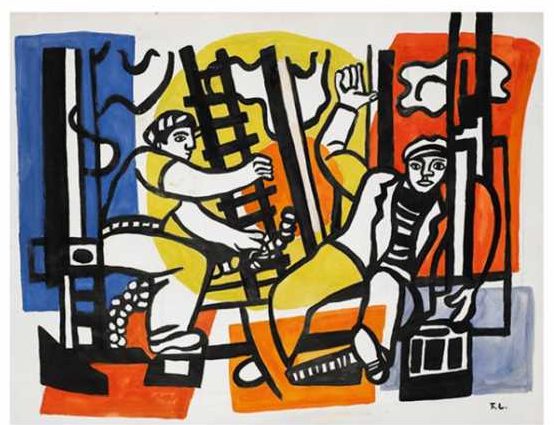 Monaco’s Opera Gallery is hosting ‘The Monaco Masters Show’ through August 31, 2019, showcasing modern and contemporary art. According to its press release, the exhibition presents high-quality artworks retracing the main trends of the 20th-century into contemporary art practice.

American Pop Art is also represented with original works by Andy Warhol and Tom Wesselmann, with the added opportunity to discover canvases and original works on paper by Keith Haring, one of the pioneers of American Street Art.

Simon Hantai is a Hungarian-born French Conceptual artist and painter. During the 1960s, Hantai developed a signature method of folding canvas and covering it in paint, which when opened revealed a distinctive pattern of colour and negative space: a technique he called “pliage.” Fernand Leger’s paintings took on a more mechanical approach with strong contours and evenly blended colours from 1920 after his military service in World War I. 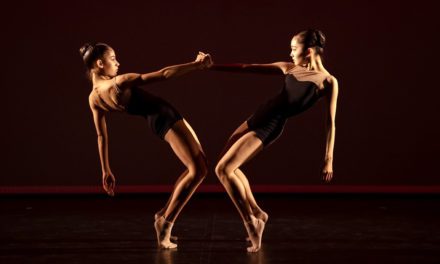 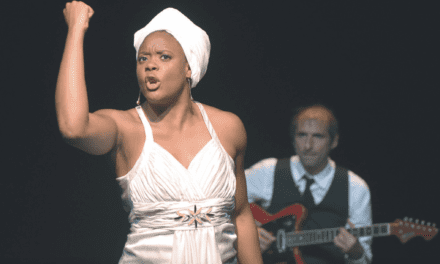 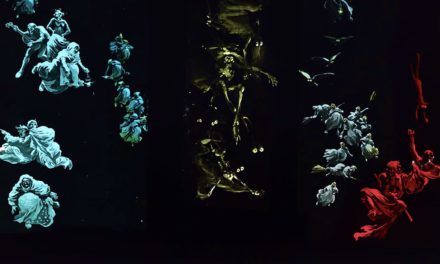